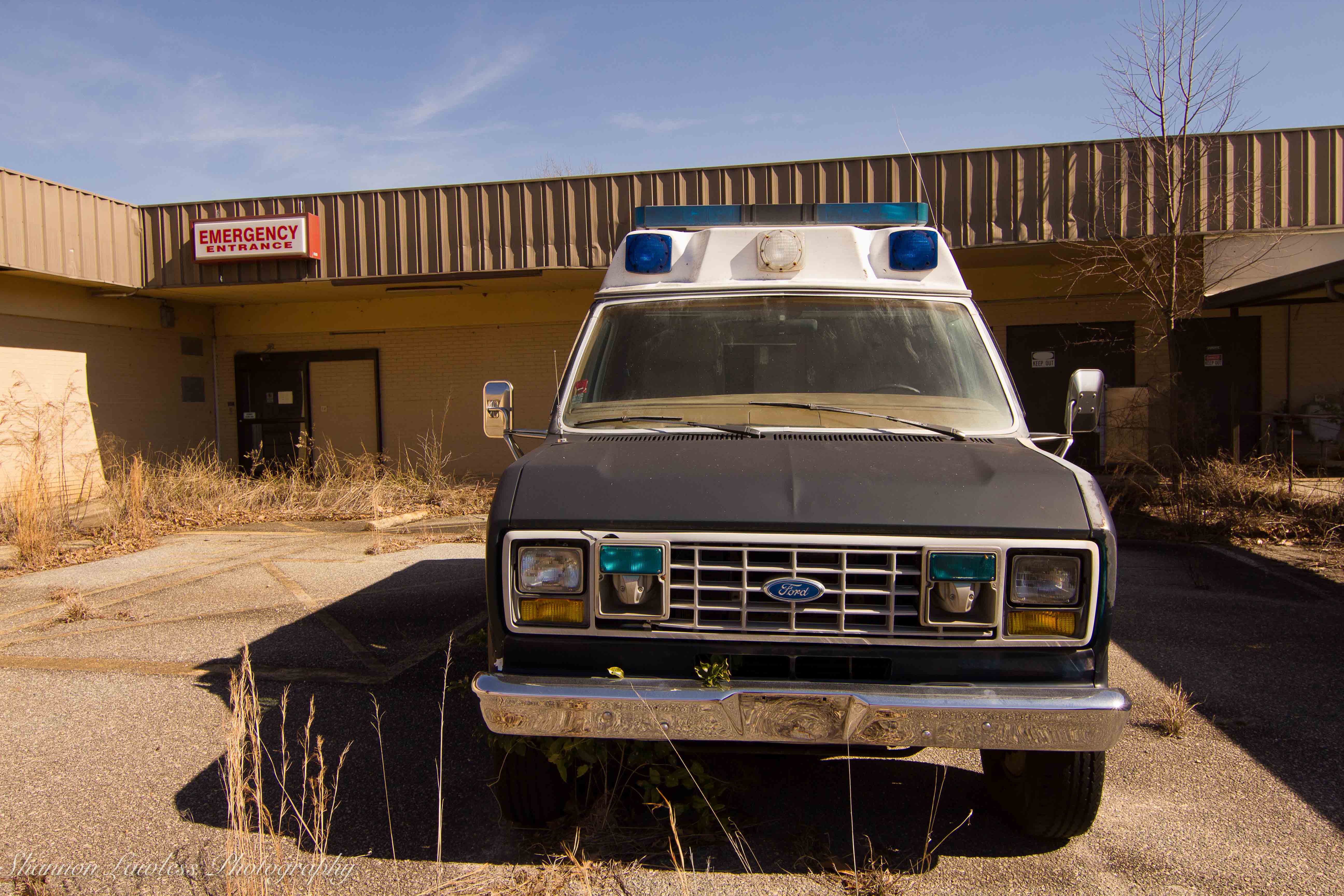 Or view maps by clicking the links below: