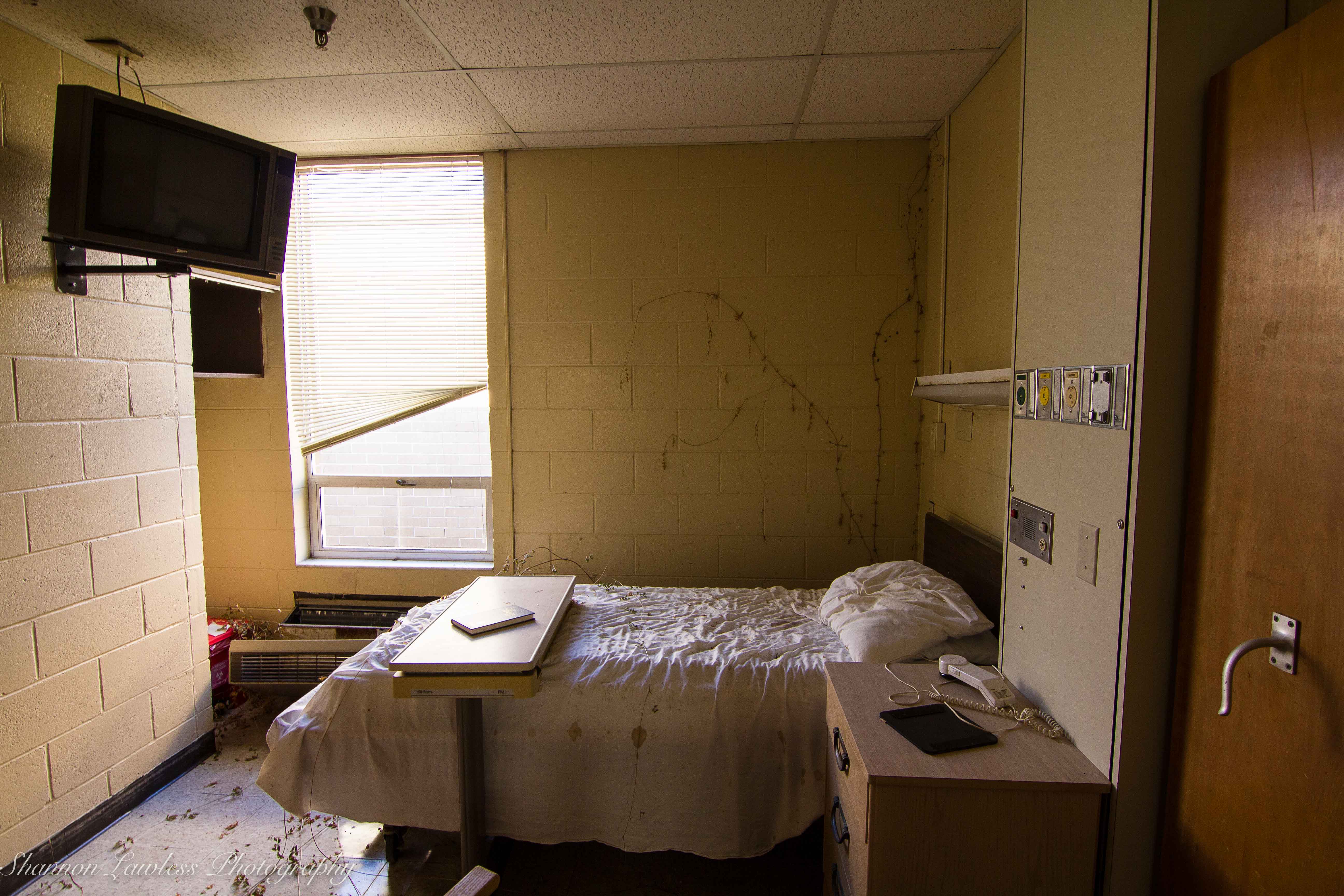 Go just about anywhere in rural Georgia – and especially south of the gnat line – and it won’t be long before somebody sticks out a friendly hand and says, “Welcome to God’s country.”  That’s just the way rural Georgians, and no doubt rural Americans across the country, think of their hometowns and communities.  But these days rural Georgia, and much of rural America, is in deep trouble – economically, educationally, and health-wise.  And those problems hold the seeds of political crisis.

That, at least, is the basic thesis of “Trouble in God’s Country.”  TIGC, as we call it, is a blog that plans to grow up to be a book.  As a project, it essentially picks up where a public health advocacy campaign called Partner Up! for Public Health left off in 2013.  The Partner Up! campaign was funded by Healthcare Georgia Foundation and managed by Hayslett Group LLC, an Atlanta-based public relations firm.  The campaign was built primarily around a messaging strategy that put a spotlight on the relationship between population health and economic productivity at a community level.  Indeed, the campaign’s signature presentation – titled “Connecting the Dots: Community Health & Economic Vitality” – has now been delivered in various forms to more than 50 local, state and national audiences.  Even though the campaign is officially over, Charlie Hayslett continues to get requests to speak and write about the campaign’s research and findings and finally decided there was a book to be written about the subject matter.

You can think of the blog as a working rough draft of the book, but it’s more than that.  It’s an effort to engage and begin a dialogue with Georgians who are already tuned into this subject matter – an open invitation to suggest topics for exploration, ask questions, even offer criticism.  We don’t have a hard and fast schedule, but hope to produce at least a couple of substantial blog posts each month.  (Note: Some of the blogs published below were initially published as part of the Partner Up! for Public Health campaign and are being republished here to provide background and context.)  We hope you find the blog interesting and useful.